Nagahisa also received the Short Film Grand Jury Prize at the 2017 Sundance Film Festival and the World Dramatic Special Jury Award for Originality for WE ARE LITTLE ZOMBIES at the 2019 Sundance Film Festival's World Cinematic Dramatic Competition, which marked the first time a Japanese director had received this prestigious award in the Feature Film category at Sundance.

Makoto Nagahisa Comments on the Award
I am truly delighted that I received an award at the venerable Berlin International Film Festival. I am more than surprised. Now I am willing to tell my three-year ago self when I intended to make a movie that I would be awarded for one in the near future.
During the screening in Berlin I got the impression that the viewers appreciated the work from a more philosophical and literary perspective, and the difference from the Sundance Film Festival where they enjoyed music and game visual expressions as entertainment was very interesting. Because I am strongly influenced by European movies I was honored to have such a response from a philosophical and literary perspective.
I firmly believe that I should live as a filmmaker who deserves to be a Berlin award winner. 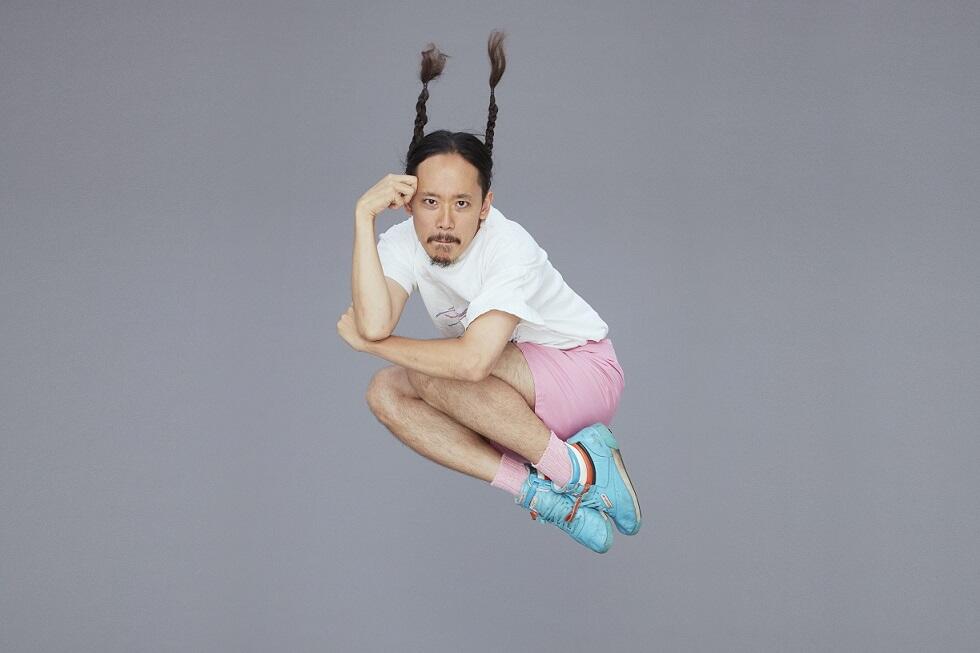 WE ARE LITTLE ZOMBIES
Scheduled nationwide release in Japan: June 2019
URL：https://littlezombies.jp/ (Japanese only) 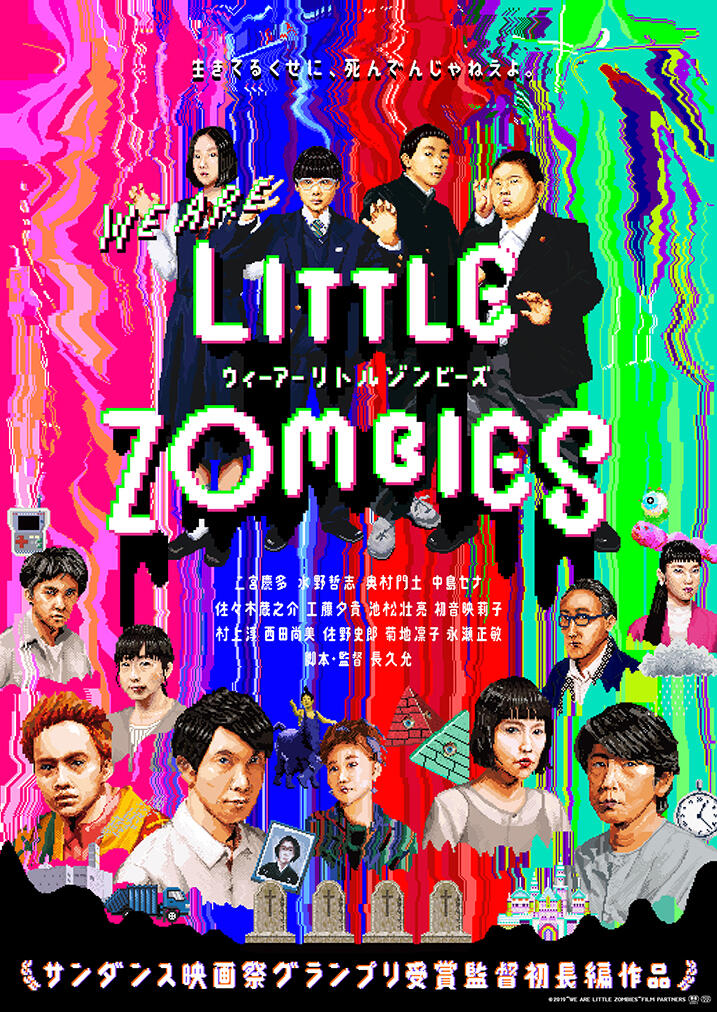