The Dentsu Group to Participate at SXSW 2019

Dentsu Inc. announces that its Digital Creative Center1, an internal cross-functional organization, together with Dentsu Creative X Inc. will participate again this year at SXSW 2019 held in Austin, Texas. Dentsu will conduct exhibitions and presentations for a global audience at the Trade Show from March 10-13.

The concept Dentsu is promoting at this year's event is "Pointless Brings Progress." (something whose value is uncertain is heralding the future). Ideas so novel that they go beyond a modern sense of value may be considered pointless (or meaningless). For this very reason, however, these ideas can trigger future innovation.

(See the following pages for details.) 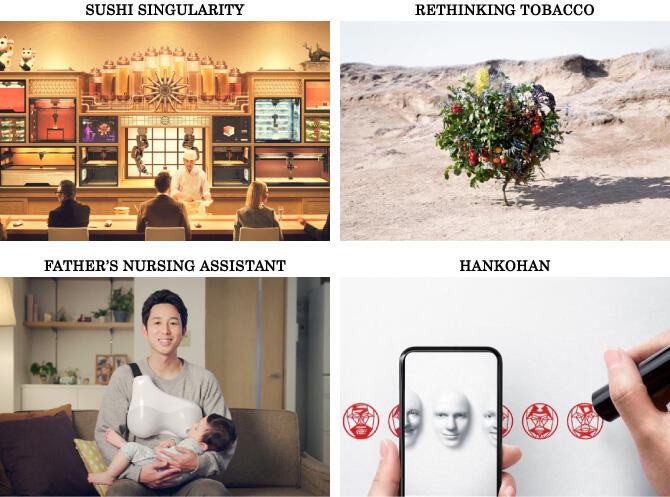 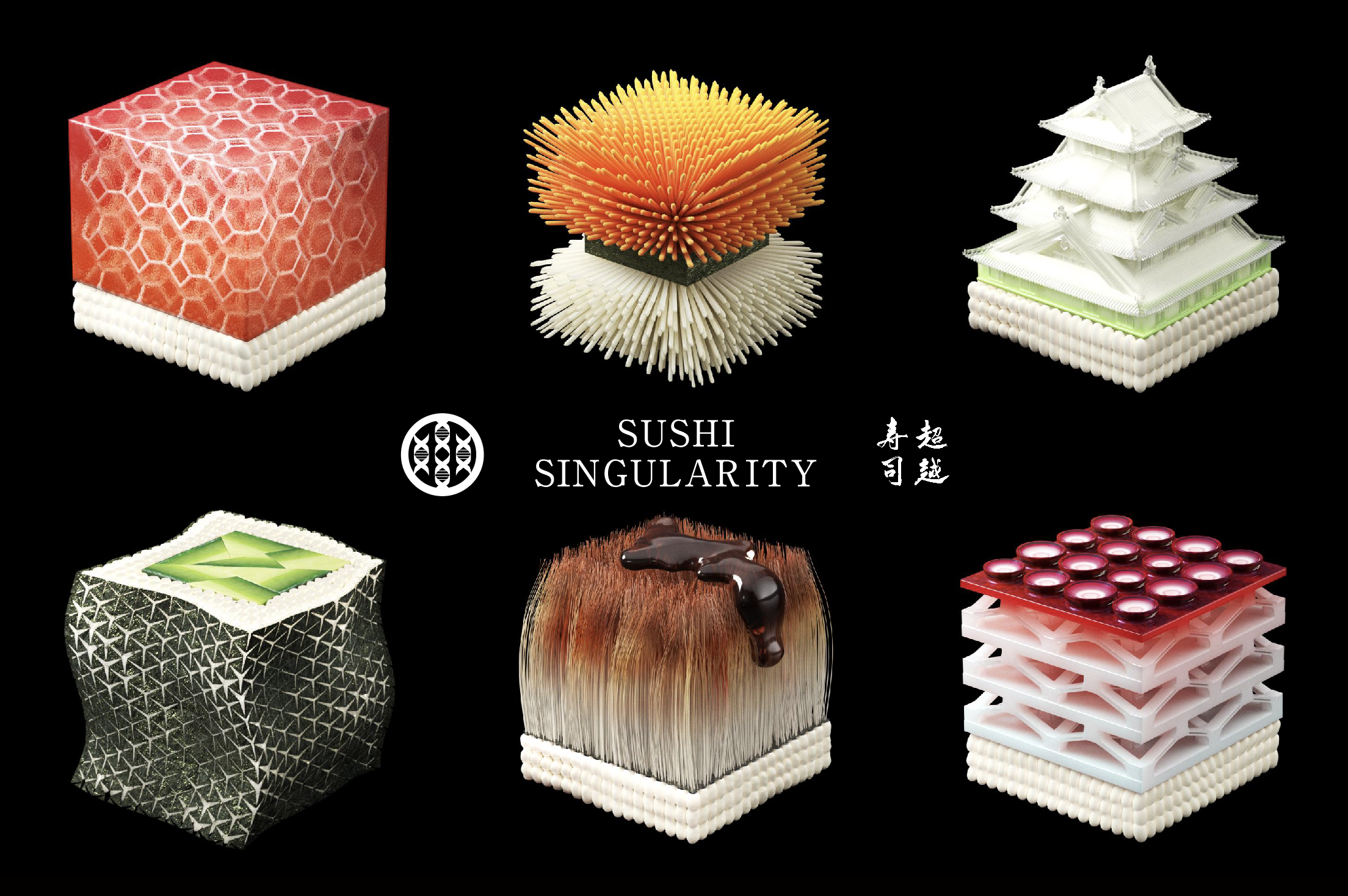 OPEN MEALS is a project aimed to revolutionize food by converting all kinds of food into digital data. At present, the team is engaged in a project to open SUSHI SINGULARITY TOKYO, a super-futuristic digitized food restaurant experience in Tokyo, and will demonstrate this concept at SXSW 2019. In the near future, OPEN MEALS predicts that two revolutions will occur as sushi digitizes and becomes linked to the Internet:
1) Sushi will connect with people around the world, who will create, edit and share online, creating new sushi configurations one after another.
2) Sushi will connect with the human body; personal optimization of nutrients will be achieved based on health data such as vital statistics and genetic composition.
At SXSW, we will reveal for the first time in the world, the prototype of a food manufacturing machine centered on 3D printers and the concept design of sushi, which will be made possible by technology. In the future, we will build a "digital platform where we can store a myriad of food data" so people throughout the world can share and download food. This is the team's newest project followed by last year's SUSHI TELEPORTATION.

2. RETHINKING TOBACCO
Can we avert the global food crisis? This project aims to realize the grafting of different plant materials using tobacco. 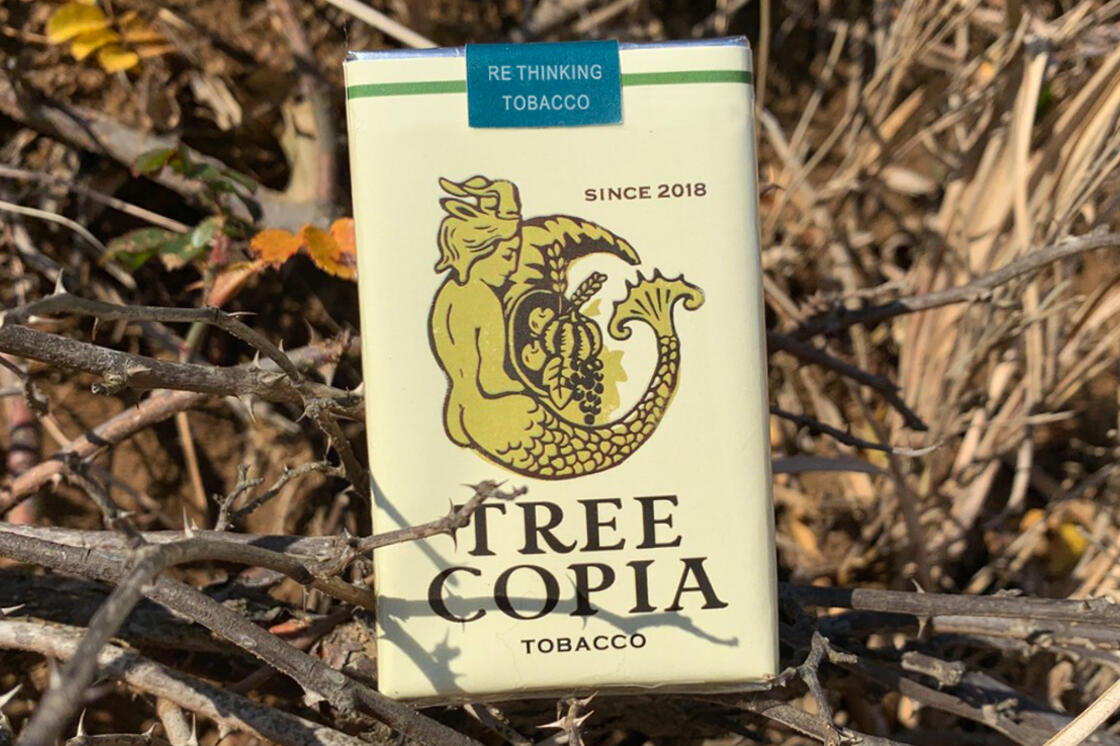 Did you know repurposing tobacco has the potential to address food insecurity? "Grafting" is a traditional method to improve the taste and the resilience of a plant by cutting a branch and connecting it to another plant of the same family. Our team discovered a process using tobacco as an intermediary that enables us to graft all plant types together, which was thought to be impossible up to now. By delivering cutting-edge biotechnology tools such as genome editing, we are developing disease resistant varieties and crops grown even in non-arable climates, "RETHINKING TOBACCO" is a project for bringing about future changes in food. The exhibition will be held in collaboration with "Todai to Texas" (TTT), an official program of The University of Tokyo, organized by Division of University Corporate Relations (DUCR). 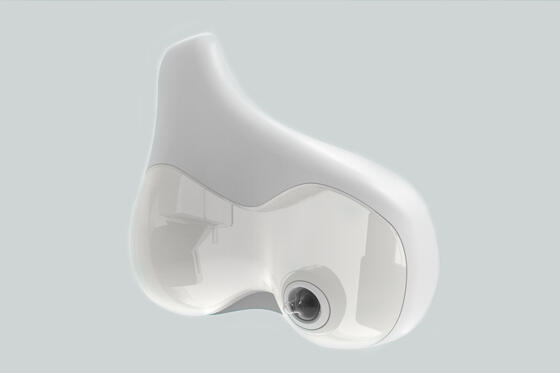 The amount of time infants in Japan spend sleeping is shorter compared to the rest of the world. Much of the parental stress and difficulties surrounding childrearing are related to feeding and sleeping, and generally the rate of participation by fathers tends to be low. Breastfeeding is also effective at helping the parent sleep--a benefit that is currently skewed toward women. Focusing on breastfeeding, we aim to decrease the amount of burden on mothers and increase the amount of time infants sleep by enabling fathers to breastfeed. This is realized with the FATHER'S NURSING ASSISTANT wearable device. Based on advice from pediatricians and babysitters, who say that babies tend to touch the breast with their hands when feeding and that the softness seems to sooth them, the product has been shaped to resemble a woman's breasts. As a result, a father can hold his baby in both of his arms, creating a deeper skin ship between them and enabling the baby to sleep peacefully in his father's arms. Father's Nursing Assistant has a tank for milk on one side and the breastfeeding system on the other. The device also senses the infant's breastfeeding and sleep timing and is linked to an app that facilitates a better, visual understanding of the infant's condition. 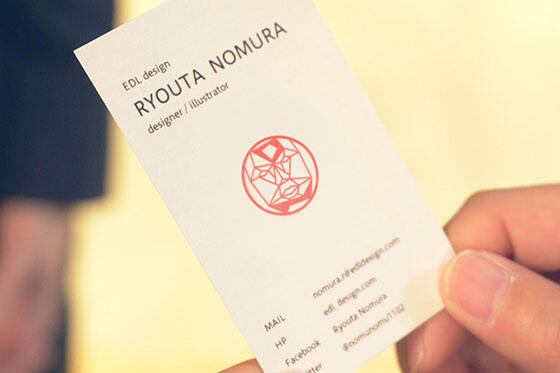 In Japan, HANKO (stamps) are one of the traditional information tools used since ancient times for public documents and personal verification. By combining HANKO with AR markers, we created HANKOHAN, which not only facilitates personal verification, but also includes other personal information (facial images, self-introductions, etc.). The design on the face of the stamp is created with proprietary algorithms that convert the shapes of the face and eyebrows, the angle of the eyes, the shape of the nose and other features into data that pops up as a facial image when the HANKO is stamped in AR space. It is difficult to remember faces just by exchanging business cards. For these situations, stamping the HANKOHAN on a business card can be expected to spread as a business tool.

Exhibition Concept Main Visual
Combinations of two different shapes make the objects appear strange at first glance. This is meant to signify the way in which services and products can emerge by multiplying creativity with two different expertise, such as Dentsu, food, and biology. Given our present-day values, they may appear pointless (meaningless). Still, this idea represents a sense of taking on challenges in new frontiers without fear and the belief that it is possible to change the future. 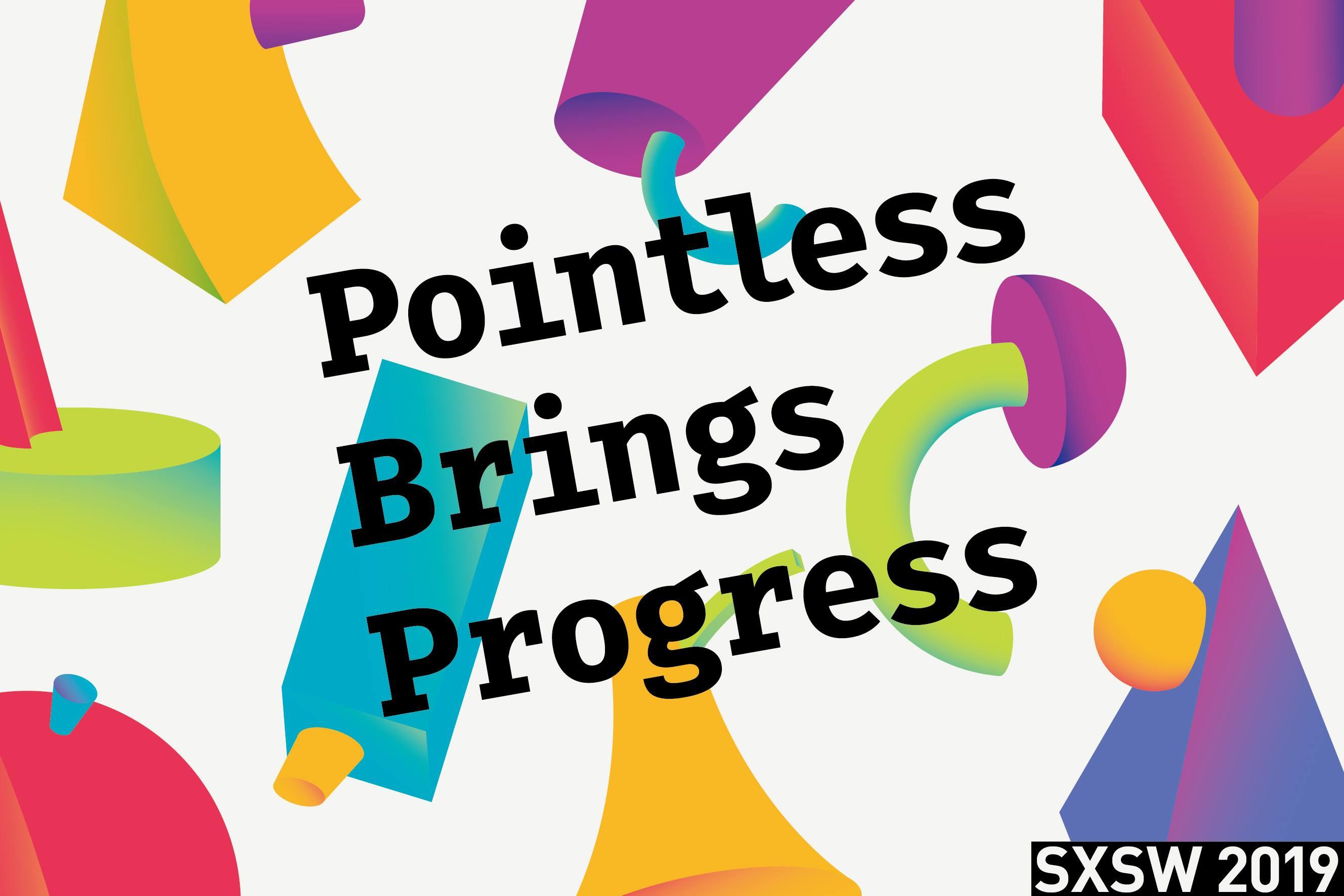 Other Exhibition:
In addition to Dentsu's "Pointless Brings Progress" exhibition, we will display "the whu," an IoT cushion supporting ZAZEN (seated Zen meditation) as a mindfulness solution. "the whu," which consists of an IoT cushion equipped with sensors and a high-quality coaching program created by world-famous ZAZEN instructor Issho Fujita, supports the start and maintenance of a Zen life. "the whu" enables ZAZEN anywhere, anytime and contributes daily to people's spiritual health.
Along with "the whu" exhibition, we will conduct crowd funding in the United States, so please keep an eye on that as well. 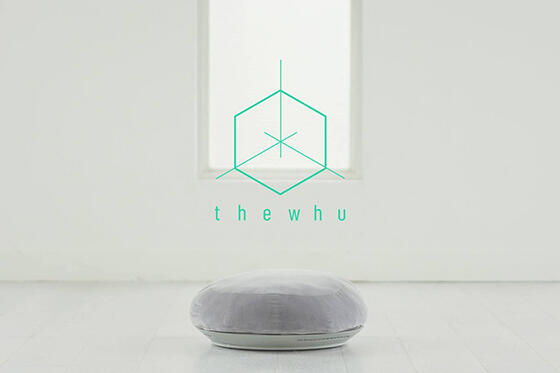 Notes:
1. A Dentsu cross-functional organization whose mission is to utilize a variety of methods, technologies and experiences to change the feelings and behaviors of people living in the digital age.

More information about the projects can be found on the following link.
https://www.dentsu.com/business/showcase/sxsw2019.html