Dentsu Inc. (Headquarters: Minato-ku, Tokyo; President & CEO: Hiroshi Igarashi), announced today that Dentsu's Group Creative Director Ryohei Manabe has been named Creator of the Year for 2020 by the Japan Advertising Agencies Association (hereinafter "JAAA"; President: Junji Narita).
The award, recognizing the most outstanding work produced by a creative professional from among JAAA member companies, has been presented on 32 occasions since it was established in 1989. The honor marks the 30th time that a Dentsu expert has been named Creator of the Year.
Manabe developed confidence-inspiring creative work that gave many people courage and hope during the extraordinary year of 2020, which was mired in unprecedented anxiety. He was praised for having responded with a sense of speed to the need for new methods of communication to symbolize the difficult times.
In addition, Kazuhiro Shimura (Creative Director, Creative Planning Division 4, Dentsu Inc.) was among the nine Creator of the Year medalists for 2020.
Ryohei Manabe
Group Creative Director,
Creative Planning Division 5,
Dentsu Inc. 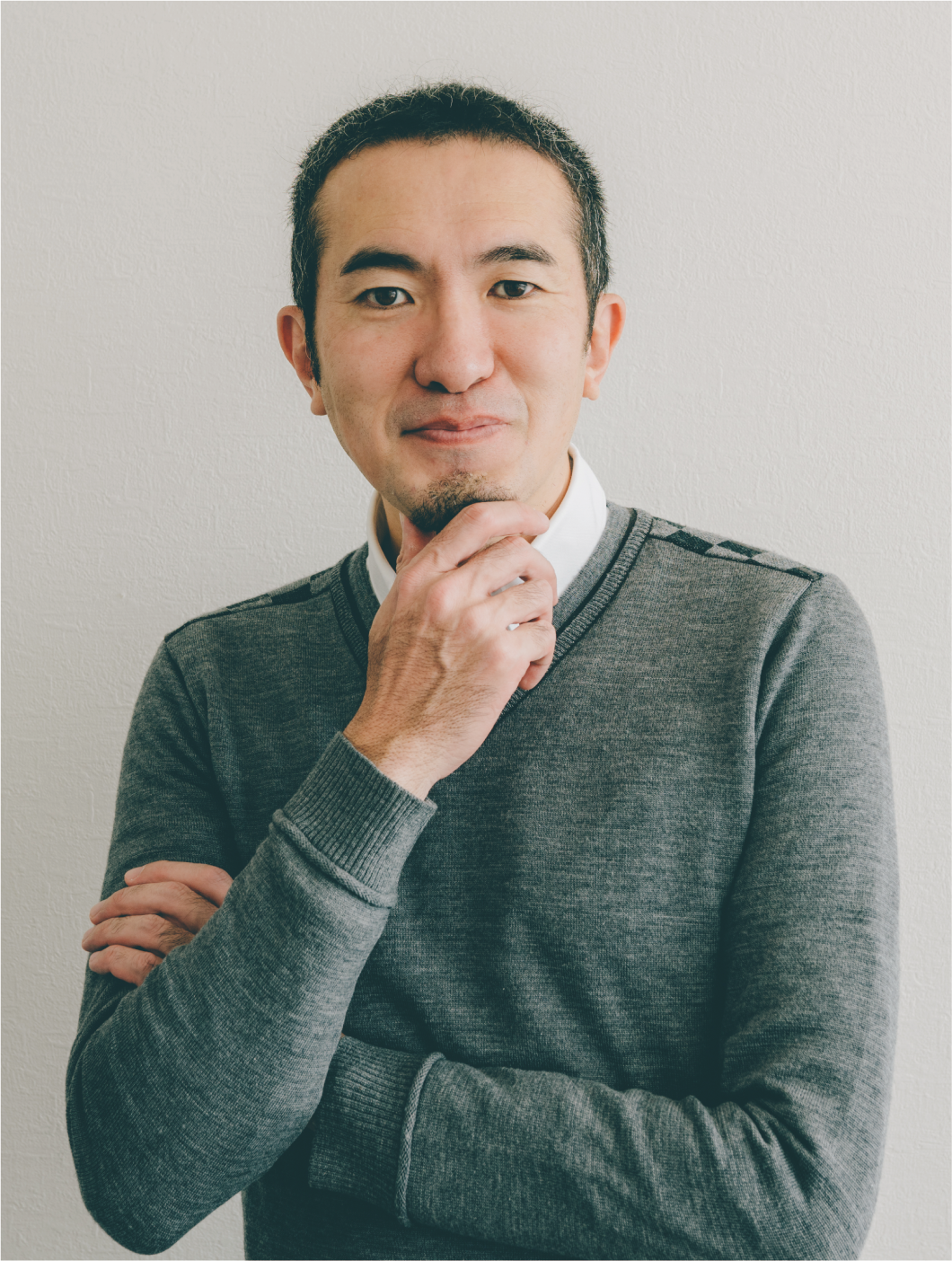 Comment on Award
I am honored to have received this award. I admire the past winners, and never thought that I would be included among them. I feel a deep sense of appreciation for our clients, my team members and all the colleagues who have contributed to my development.
Working in creative advertising is fascinating, and I have a renewed desire to plumb the depths of this insightful work for the rest of my life. Moreover, by leveraging the strengths I am developing, I aim to expand the areas in which they can be used. I want to bring as much optimism as possible to the world during these difficult times, and will humbly strive to do so while continuing to learn every day.
Main Creative Works
Otsuka Pharmaceutical Co., Ltd.
"Pocari Sweat Neo-Chorus" Spring 2020 Campaign 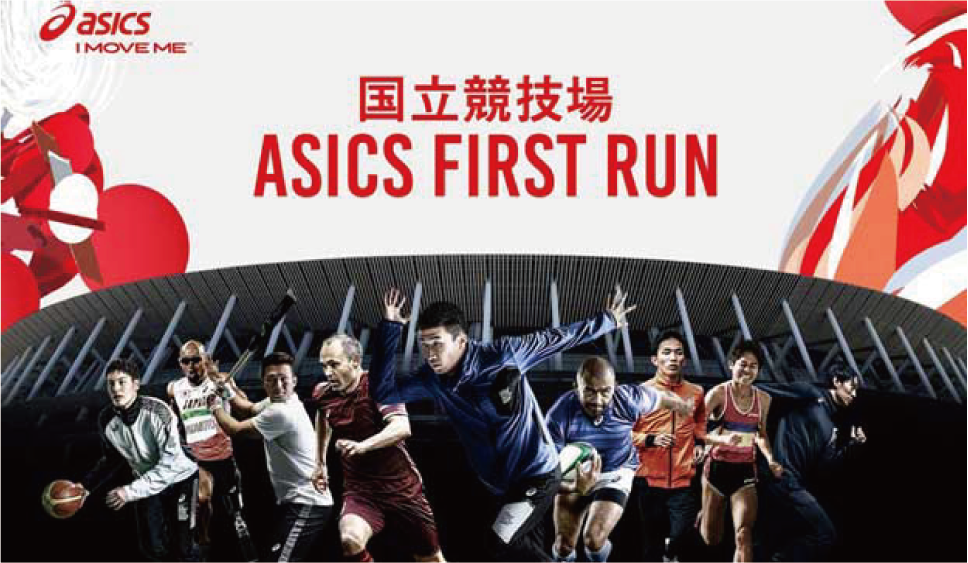