Sagami Railway Company, Ltd., is the smallest company of 16 major private railway operators in Japan, and its three passenger railway lines are mainly known among users in local communities of Kanagawa Prefecture.

In 2019, the company realized a long-held ambition: to connect its Sotetsu lines to central Tokyo. This it did a century after it had opened the initial section of its first line in 1921. To mark the occasion, Dentsu helped the company raise the profile of its railway services by creating a campaign that resonated with a broad range of people.

Since inaugurating its first line, Sagami Railway had wanted to link its services in Kanagawa Prefecture to central Tokyo. But it was only in 2019 that it succeeded in doing so, when it had completed the construction of a track linking its Sotetsu Main Line with the JR East Saikyo Line, which had commenced operation in 1985.

While the Sagami Railway now had through services to Tokyo, it was aware that it needed a more positive public image. Many people regarded the Sagami line trains as rather old and plain; others were simply unaware of where its trains operated.

Representatives from Sagami Railway and its owner, Sotetsu Holdings, Inc., thus met with Dentsu bearing an earnest request. They wanted a campaign that could raise awareness of Sotetsu railway lines and dramatically change their image. This was to be in tandem with the company’s milestone of having connected its lines to Tokyo, a full 100 years after its first railway line started service. Dentsu agreed to do this and launched the project.

While Dentsu understood the client’s desire to raise public awareness of Sotetsu railway services, its project team realized that, for people who do not use the railway, the new through service was of practically no interest. The team thus began exploring ways to have people appreciate and identify with Sotetsu railway lines, even if they did not use them.

It was from this starting point that the team decided it would propose creating ad content based on a story about a train’s first journey to Tokyo.

The client wanted as many people as possible to know about the Sotetsu railway service, but simply using a television commercial for that purpose had not been considered in the initial negotiations. Indeed, since the project budget would not cover the airing of even a 15-second commercial, this was not feasible.

Nonetheless, the project team was very keen on promoting the brand Sotetsu, not just providing information about the service to Tokyo. Such a campaign would require content with broad audience appeal, and a strong public relations approach that would create a buzz in the mass media and spread the message via social media.

The team started by producing a short video, showing how Sotetsu trains have spanned the Japan’s Taisho, Showa, Heisei, and Reiwa eras.

Producing the video used up over half the campaign budget, leaving relatively little for media advertising. The project team now faced a huge challenge: how to ensure the campaign would have a significant impact. Otherwise, that would be the end of the project. 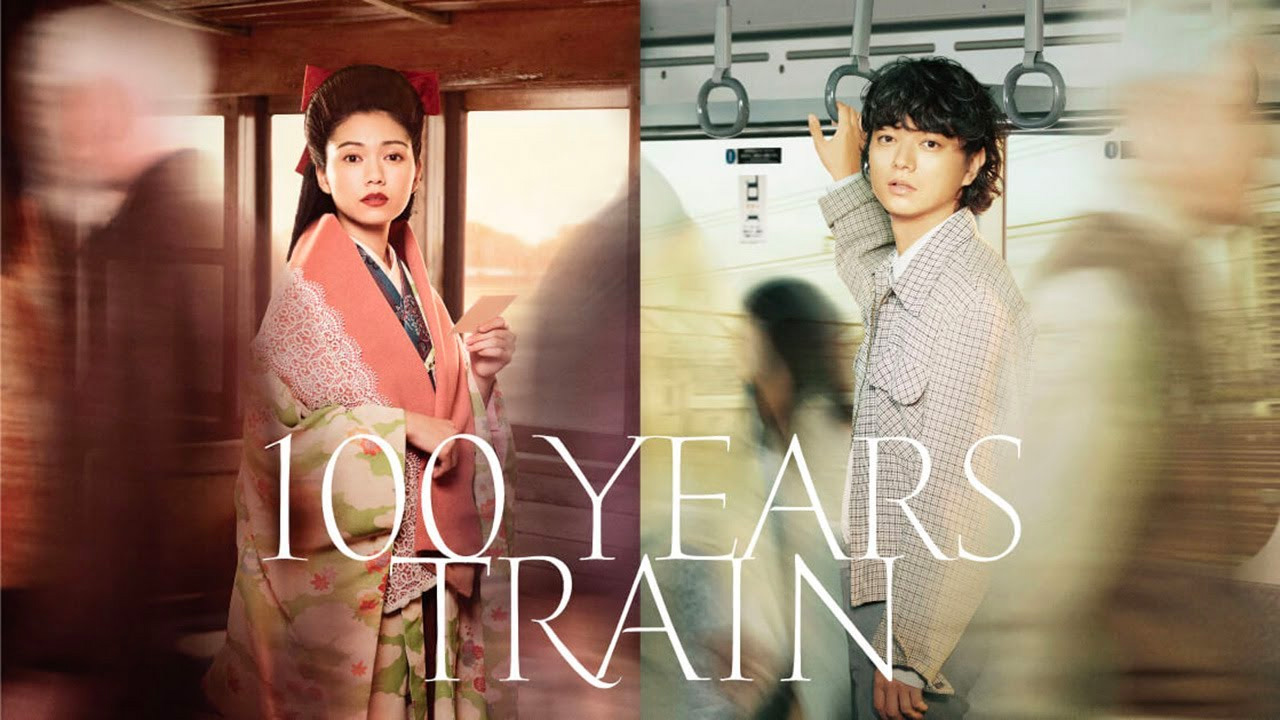 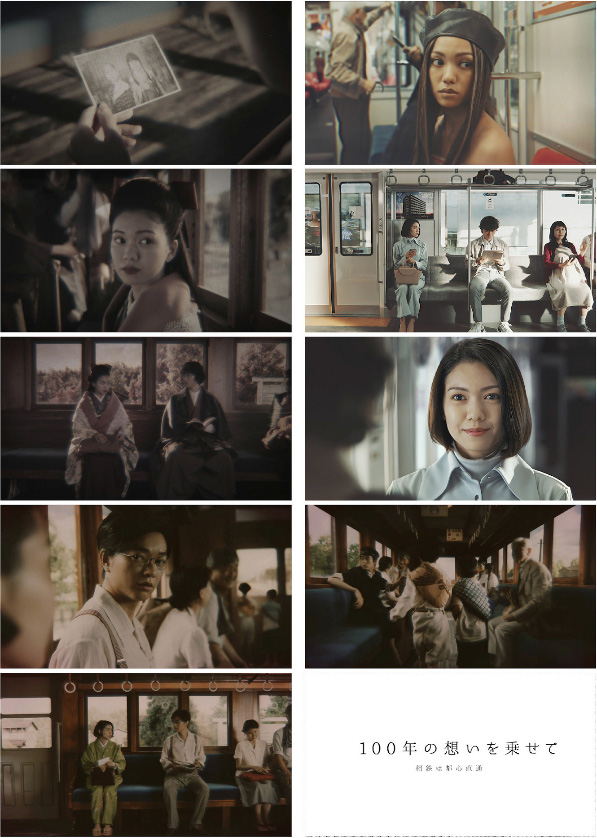 The video storyline opens in the Taisho era (1912－1926), with a scene of a young woman on a Sotetsu train seemingly interested in a young man seated next to her. Before they can strike up a conversation, however, the man rushes off to catch another train, bound for Tokyo. On the way, he accidently drops a photograph.

The woman picks it up but is unable to return it to the man, as passengers are rushing onto the train. The scene ends with her gazing at the photo.

In the final scene, set in the present Reiwa era (2018－ ), the woman calls out to the man and he returns to the train. Since the train now travels directly to Tokyo, the two can finally begin the conversation that would have eluded them in the past.

The video was released as a commercial on social media services in time for the official start of the new train service and its first departure for Tokyo. Beautifully depicting the train interiors and fashions of each era, the commercial was very well received.

It also incorporated various elements that attracted media attention, including the soundtrack’s mashup of songs－a first in Japan’s advertising industry－by the bands Quruli and Sakanaction.

One month after its release, the commercial had been watched by a huge number of people: a combined total of 5.82 million views on Twitter and YouTube. It also attracted much comment from Twitter users.

The commercial attracted interest nationwide, and was picked up by such mass media outlets as Yahoo Japan News.

When producing the video content, the project team placed the most importance on making the content topical, so that people would be interested and want to tell others about it. They had been entrusted with an important project, so it was not just a case of doing a good job and hoping for success.

To make the content topical, besides its choice of soundtrack, the team cast Fumi Nikaido and Shota Sometani as co-stars, as well as several social media influencers as extras.

The team designed the content to elicit responses from various clusters of social media users. Thus, clothing and cultural aspects of each era were accurately depicted, as were the train interiors－to attract train buffs.

Among the activities listed above, the most difficult was negotiating permission to use the songs by the bands Sakanaction and Quruli to produce the mashup for the official soundtrack,* something that had never been done before in Japan for commercial video content.

Discussions were held and requests were made involving music industry players regarding song distribution rights. In the end, Dentsu succeeded in meeting the expectations of all those involved, as well as music fans. 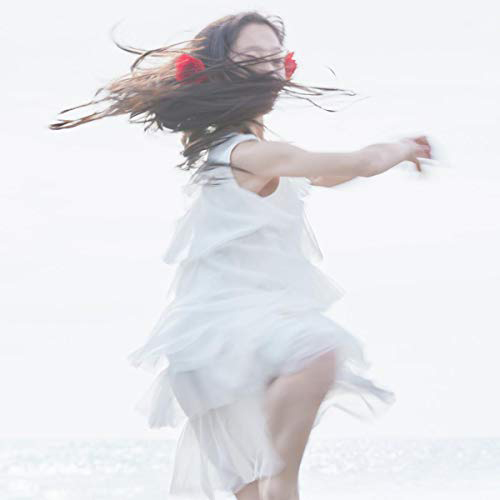 Dentsu’s project team used a commercial video to dramatize a story in such a way that it found wide appeal. Viewers learned how, after a century, Sagami Railway had finally been able to connect its services to central Tokyo.

Further, by minimizing the advertising budget and shifting resources to video production, the team was able to create content that enabled a memorable event to be shared by many. The team’s members hope to continue finding new ways of communicating through the use of content with which a cross section of society can identify.