HanaUtaFes: A Festival of Flowers and Music

In 2020, purchases of flowers dropped dramatically in Japan. Consequently, countless blooms had to be thrown away without having been seen and appreciated by anyone. Against that backdrop, Dentsu launched a project to support floriculturists and revive consumer demand.

Since its outbreak at the beginning of 2020, the COVID-19 pandemic has seriously impacted people’s lives in many ways. One of the biggest changes has been the restrictions placed on groups gathering.

Following Japan’s state of emergency declared in April 2020, many employees started working from home, students began attending classes remotely, restaurants and bars were requested to shorten their opening hours, and strict limits were placed on gatherings and events that would attract a large number of people.

With events such as parties and celebrations being postponed or cancelled, shipments of fresh flowers to Tokyo urban areas declined dramatically. In the spring and summer, which are generally the busiest seasons for growing and selling flowers, huge amounts of carefully grown flowers had to be disposed of without anyone having enjoyed them. This was especially distressing for flower growers.

Dentsu received a request from the Japan Agricultural Cooperatives Group, the country’s primary association of agricultural cooperatives, to produce a campaign aimed at increasing demand for flowers to help growers get through the dire market situation.

Dentsu immediately assembled a project team, which began by exploring ways to have a large number of people directly experience flowers again.

About 90% of the summer festivals held each year across the country had to be cancelled or postponed in 2020, because festivals essentially are about large numbers of people having fun together.

So Dentsu’s project team started by envisioning potential alternatives to such events. It brought in the radio station Tokyo FM as a partner.

Flowers Are Tickets and Audience at Online Festival

The project team named the festival, HanaUtaFes (in Japanese, hana means “flower,” uta means “song,” and fes is a contraction of the English word “festival”).

The idea was to hold an online summer festival with flowers serving as both the tickets and the audience. People could participate by purchasing bouquets as tickets, and those flowers were to be placed at the venue on behalf of the participants, creating a colorful and festive atmosphere.

After the event, the flowers were to be delivered to the homes of the festival “participants” who had bought them.

Musicians and Flowers on Stage

Several popular recording artists agreed to perform at the summer festival, which was held and live-streamed on the evening of September 27, 2020.

Each artist created a set of music specially tailored for the event, including songs related to flowers. Meanwhile, the stage and seats at the venue were covered in the flowers purchased by the campaign participants?the audience?in lieu of tickets.

After the concert, the flowers were delivered to the participants around the country, bringing a delightful end to the summer season. 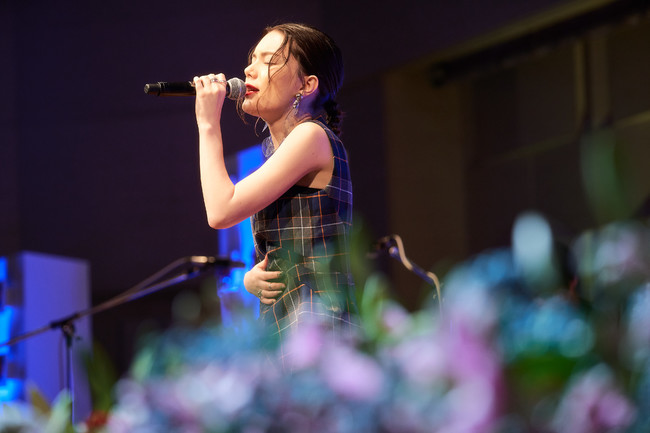 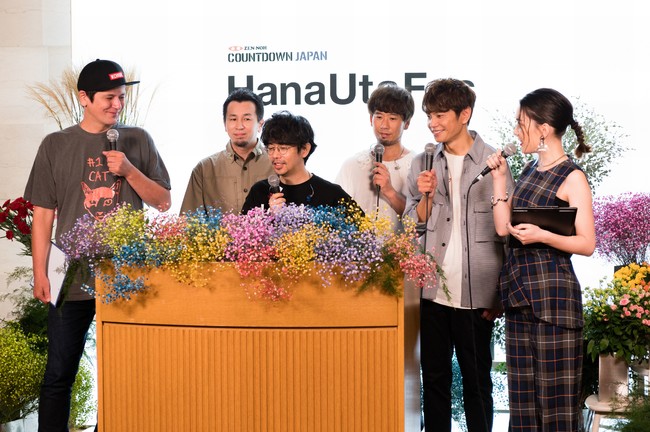 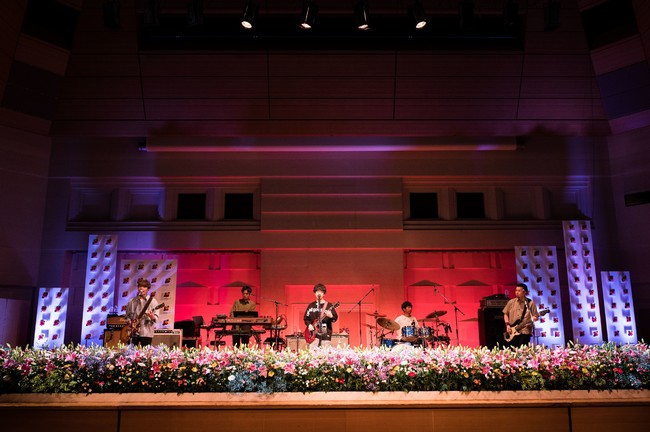 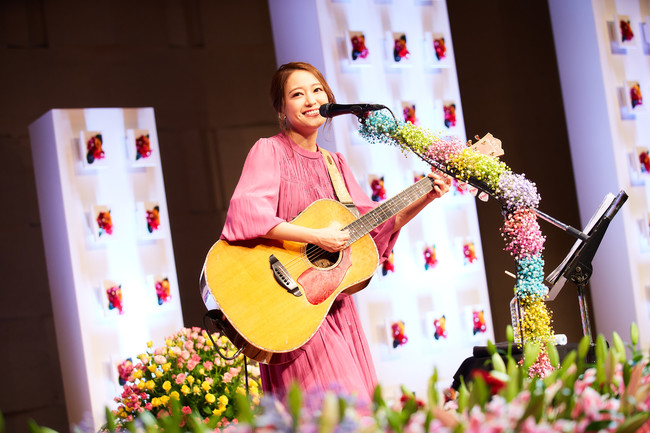 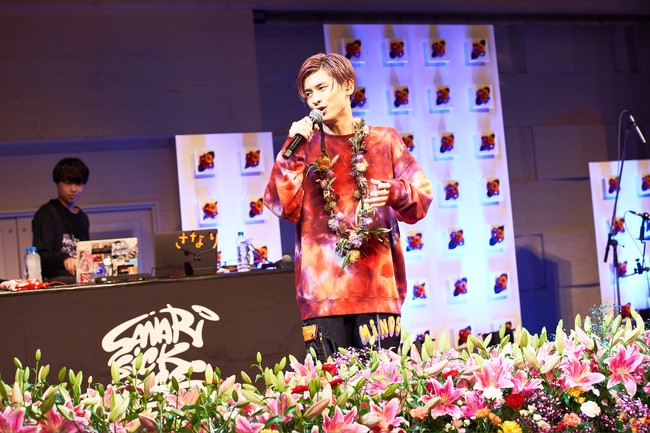 The festival was a major success with about 360,000 people registering as viewers?one of the largest numbers for a live-streamed event in Japan.

The Japan Agricultural Cooperatives Group expressed its appreciation to all the festival participants?who had patiently complied with pandemic-related restrictions over the summer?with the following message:

“Our first summer of the COVID-19 pandemic is now coming to an end. Many of us could not visit family members, go the beach, or go hiking in the mountains. While that has led to some sadness, like flowers that bloom but once a year, we all felt emotions that could only be experienced this year.

We want to remember these things because, with a positive outlook, we can look back on this summer as a special time, rather than a season when we were unable to do things as usual. Therefore, as summer was coming to an end, we wanted to hold this festival before the petals of summer flowers fall.”

In collaboration with Tokyo FM, the project team produced a unique live-streamed summer festival designed to encourage people who generally do not buy flowers to buy some, and spread public awareness of the challenges facing floriculturists today.

To organize the event, the team had to overcome higher hurdles than usual, due to the pandemic; they had to take steps to prevent COVID-19 infections among everyone involved. Nevertheless, thanks to the cooperation of many people with different specialties and positions, including the artists, mass media staff, and technical personnel, Dentsu was able to create an all-new brand experience for the client.

The festival attracted a great deal of attention across the country, and the hashtag, #HanaUtaFes, was used widely on social media. Among social media posts by people who watched the festival online, one person wrote, “I was happy to see my name in the post-event video,” while another posted, “I had been feeling unmotivated recently, but now I am inspired to go to work tomorrow.”