A new way of communication that utilizes brainwaves 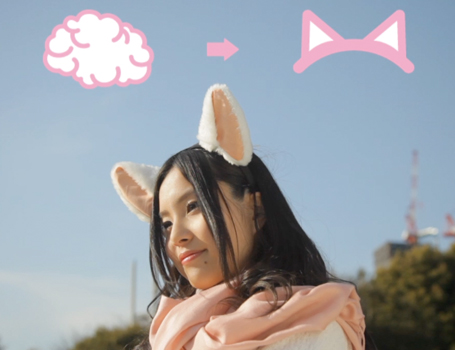 Dentsu has created a unique product that utilizes brainwaves for a new way of communication. Called "necomimi," which stands for "cat ears," it uses a specially made brainwave sensor that senses the status of the human brain and emotions. Since there was a need to attach the brainwave sensor to the forehead, the cat ear motif that frequently appears in Japanese manga and fashion items was used to make it fun for everyone to wear. The ears will stand up when the user is "focused" and lie down when the user is "relaxed." If the user is simultaneously "focused" and "relaxed," as seen with many professional athletes, the ears move rapidly. A commercial version was launched worldwide in collaboration with NeuroSky, a Silicon Valley based venture.

"necomimi" has greatly helped people to communicate better with each other, and has been an enormous hit. The concept video on YouTube was played more than three million times, and has generated a phenomenon amongst its fans who posted their own "necomimi" videos. Over 100 media outlets around the world including the BBC, The New York Times, TF1, Globo and NHK have written about the device. It was also selected as one of TIME Magazine's "The 50 Best Inventions of the Year" in 2011. 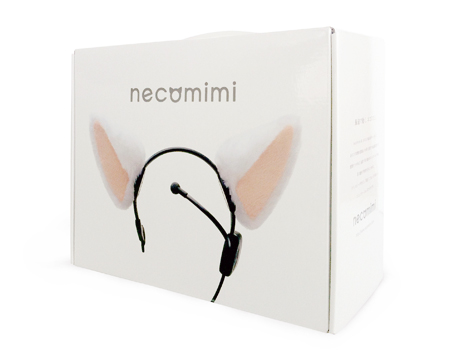 Dentsu is also venturing into the development of new "bio-signal sensing" products and services (http://neurowear.com/projects/). Neurowear project examples include a music recommendation service that connects the user's brainwaves with a database of music, and a camera that captures a user's state of mind. We see a future where all living creatures will be able to communicate through this technology.