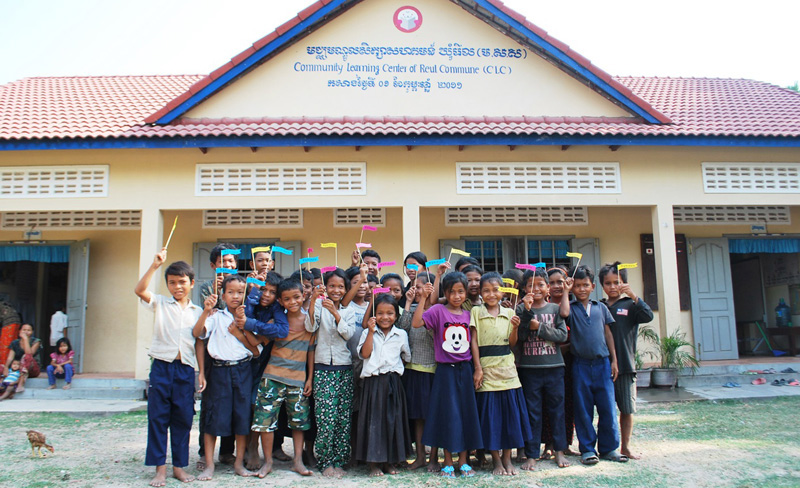 UNESCO’s World Terakoya Movement was set up in 1989, in a bid to increase the number of venues where people can become literate. Sponsored by the National Federation of UNESCO Associations in Japan, the movement has set up 535 Terakoya in 44 countries and one region, providing some 1.34 million people with educational opportunities.
As part of the Kakisonji-hagaki (unused postcards) Campaign collecting unused postcards, stamps, pre-paid cards and other items used to fund Terakoya activities, Dentsu developed the Tansu Isan Sankyodai (three legacy brothers from the drawers) characters consisting of Kakisonjiro (unused postcards), Harisonjiro (unused stamps) and Tsukaisonjiro (unused prepaid cards) to support this campaign in the field of communications. Dentsu Japan Network also participates in the unused postcard campaign calling on the employees in the Network companies to collect unused postcards and donate to the Terakoya Movement.